Abdullah al-Muhaysini declares that the White Helmets (who reported on and attended the April 4th, 2017 Idlib chemical massacre) are mujahideen (Islamic jihadists).

The video directly above has now been removed from You Tube. A copy can be found at the following Live Leak link:

This second video below clearly shows al-Nusra Front leader Muhaysini addressing a meeting of ISIS fighters and encouraging them to join the al-Nusra Front terrorist group. This highlights the fact that all the groups attempting to overthrow the legitimate government in Syria are intertwined with the al-Nusra Front who are the largest terrorist group involved in the war against Syria. The fact they are the largest group fighting in Syria was  highlighted on CNN by US Congresswoman Tulsi Gabbard on January 25th, 2017 as show in the third video provided below. The above video of Muhaysini also stating that the White Helmets Syrian Civil Defense are Mujahideen highlights the fact that he personally acknowledges that all these groups are instruments which he utilizes and that they work together to achieve his murderous terrorism goals.

The 2nd video has now been removed by You Tube and also at my Live Leak account. This looks like a concerted effort to remove proof that al-Muhaysini directly requested ISIS fighters to join forces. I have included another You Tube exact copy version here:

In the link above, he clearly asks ISIS to join his al-Nusra Front terrorist group. Here is a also a screen cap shot  from my Live Leak account where the video was also removed by a moderator. This moderator is particularly focusing on removing subject matter that exposes the terrorist ruses in Syria as is evident by the items he/she rejects when I post them to Live leak.

On November 10th, 2016 the U.S. Treasury Department finally designated al-Muhaysini as the lead terrorist in charge of al-Nusra Front (al-Qaeda) in Syria. This occurred one day after the US election. It is of serious note that the US government allowed him free reign for the entire last 5 and a half years of the Saudi and Qatari funded Syrian war.

There is also more extensive links and video at the following blog that tie Hadi Abdullah and al-Muhaysini together with ISIS and al-Nusra Front. Graphic Warning as link features numerous beheadings:

The video below features US Congresswoman Tulsi Gabbard explaining that al-Nusra Front are the largest terrorist group in Syria. She does this as she cuts through the obvious and pathetic talking points of CNN propagandist stooge Jake Tapper. His talking points fail miserably in the video and below I highlight the father of Bana Albed (who Jake smugly promotes) as a terrorist.

Bana family with Erdogan in Turkey……. 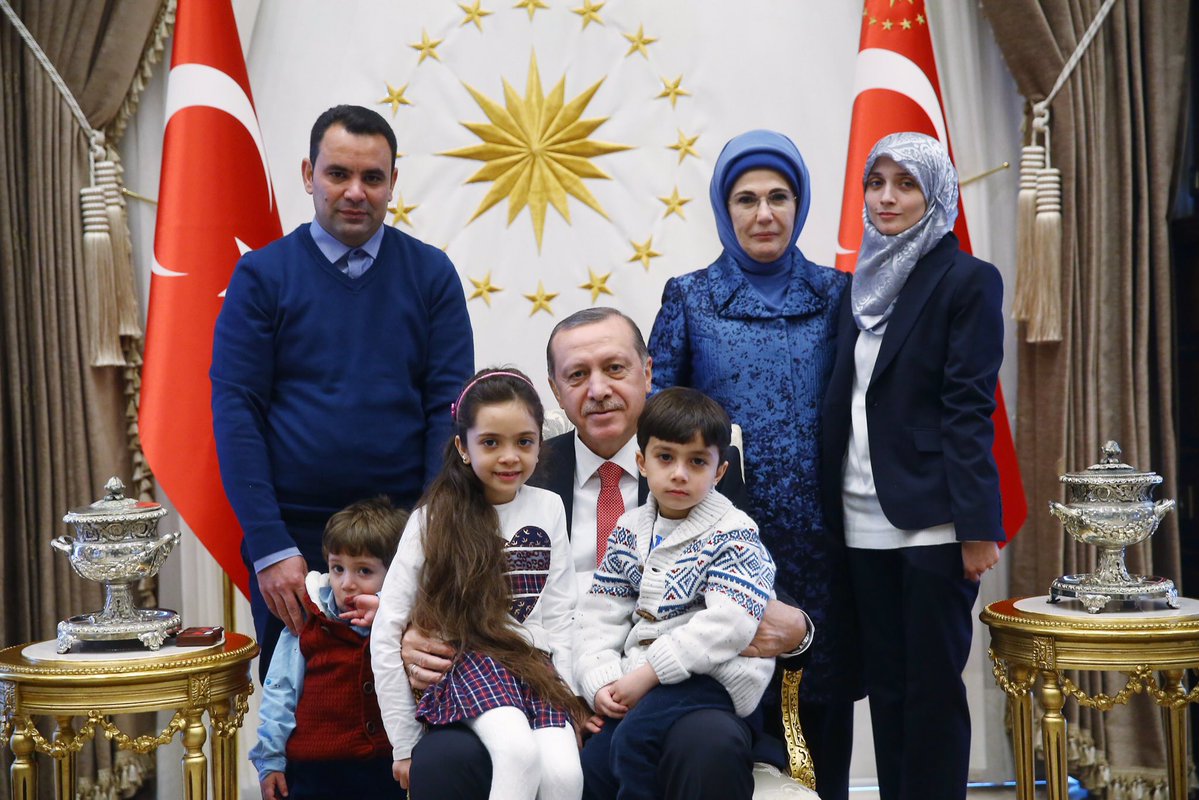 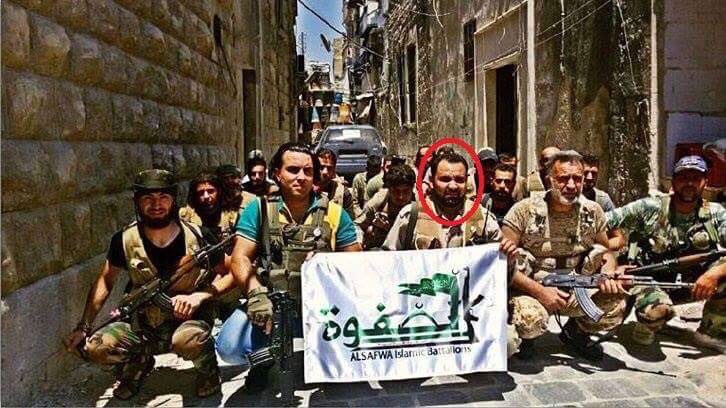 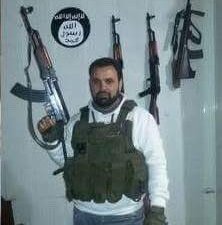 The video below highlights numerous instances that Hadi Abdullah (Bana family friend and al-Muhaysini partner) is hugging, congratulating and kissing members of al-Nusra front in Syria which is under the command of Abdullah al-Muhaysini.

The video of Hadi Abdullah kissing, hugging and congratulating terrorists has also been removed from You Tube. Here’s is a Live Leak link to the video which was removed.

Amazingly, Hadi Abdullah is also featured at the “Reporters Without Borders” website as a 2016 recipient of the TV 5 Monde Press Freedom Prize. Link here:

The US Embassy in Syria was also caught congratulating Hadi Abdullah for that French Reporters Without Borders award on their Twitter feed as shown via the link below.
Read more at http://www.liveleak.com/view?i=dcc_1478798630#BmD0JBISzfJj2yDJ.99

The following video highlights another terrorist propaganda disseminator, Bilal Abdul-Kareem. He also interviews and reaps praise on Abdullah al-Muhaysini the lead al-Nusra front terrorist in Syria. Bilal was recently given an award by CNN and Amnesty International (as shown below)

The video above has also been removed. The same deleted video of Bilal Abdul Kareem can now be found within the following video link:

Bilal Abdul-Kareem was also featured in the US media’s “Last Voices in Aleppo” propaganda campaign in December 2016. It’s noteworthy that the entire US media has now gone quiet about what is going on in Aleppo after the Syrian and Russian armed forces liberated the city. The US media has also stopped reporting on the White Helmets as there headquarters was found to be empty and the $100 million in funding for them obviously did not go to any part of East Aleppo. The question remains to be answered as to where the money actually went.

What the images, videos and links above show is that these individuals are all linked together. They are all part and parcel of the same propaganda ruse…….and the US media has openly worked to exploit that ruse and lie to the American people and the world as a whole. This is the greatest fraud of the 21st century.

Additional links here covering other aspects and links between these individuals:

We still need to talk about the Boy in the Ambulance to understand fully how the corrupt and complicit US and EU media exploited these children and covered up for the terrorists that have been destroying lives and infrastructure in Syria…….

Please help spread this post far and wide so people can see what is really going on with the regime change agenda that western powers are orchestrating in Syria.

The video directly above has once again been made unavailable. Here is another copy cued up directly to the remarks by Abdullah al-Muhaysini asking ISIS to join his ranks.