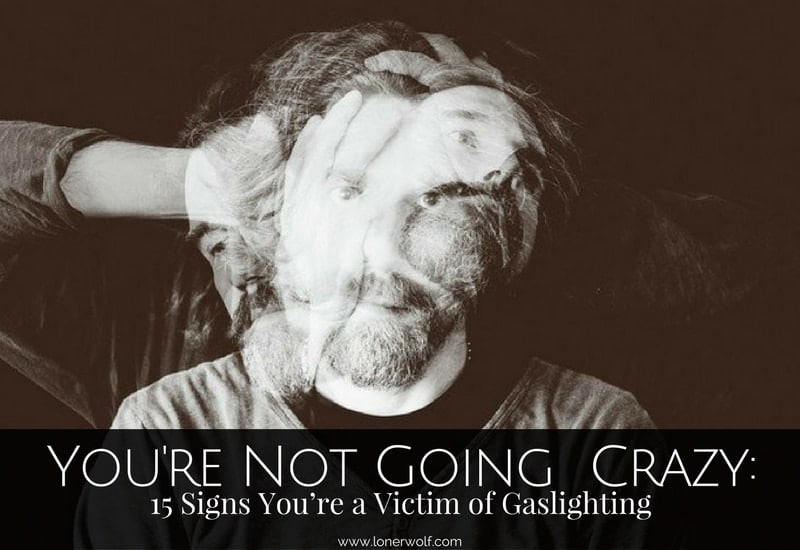 Here I will be providing some of the most important weekly videos related to the ongoing geopolitical insanity…….first up..

Trumps Presser in its entirety with the call out on CNN as fake news.

Glenn Greenwald also calls out CNN on their bullshit propaganda…..

Bashar Assad, the President of Syria politely answers questions from French media who certainly can’t be trusted for representing the truth about the war. Keep in mind that the Deep States media apparatus is trying real hard right now to keep any mention of Syria off the airwaves as their ruses have been exposed after the Syrian and Russian armed forces have liberated Aleppo from the western and Gulf State backed terrorists that have destroyed Syria.

WeAreChange breaks down the BS behind the Golden Shower ruse implemented by the corrupt MSM and Deep State.

The US State Department continues to spin the lies about the non-Russian hacking of the corrupted US election. ……